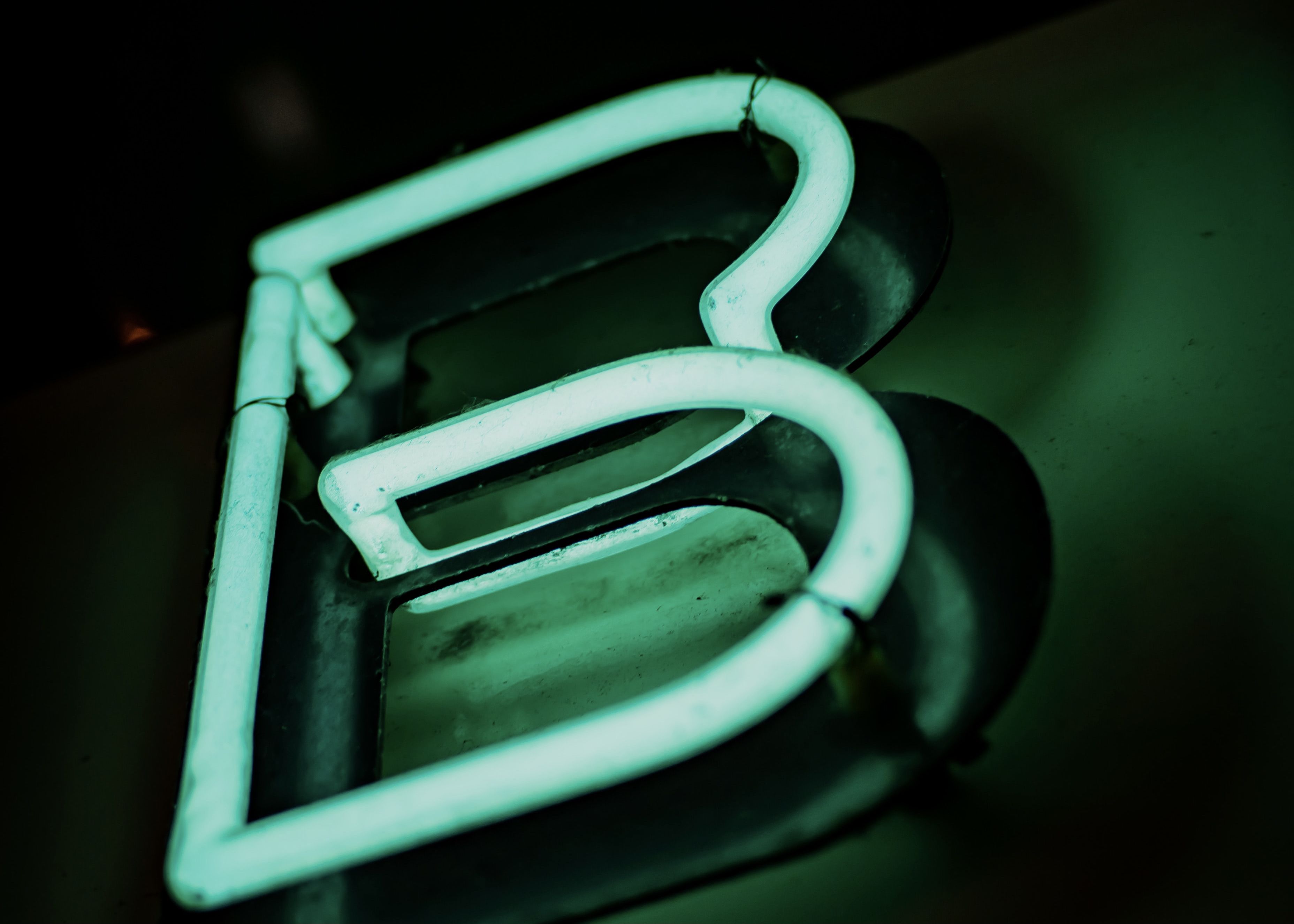 B.Protocol is one of the many money legos propping up the patchwork landscape of decentralized finance. Catering specifically to lenders in need of liquidating sour loans, it had roughly $87 million in total value locked as of press time, according to data website DeFi Llama.

They will receive their tokens over a four-year linear vesting period, according to Eitan Katchka, B.Protocol’s ecosystem development chief. That time frame is rather long but not unheard of in crypto investing, a handful of VCs told CoinDesk.

Building the preeminent liquidity backstop for DeFi lenders won’t happen overnight, B.Protocol’s Israel-based founders admitted. Solving what Katchka described as a lingering pain-point in the crypto capital markets may still be worth it.

“The backstoppers – the users who provide liquidity to the backstop – actually can earn some profits from liquidation, something which till now you had to be highly technical” to achieve, he said.