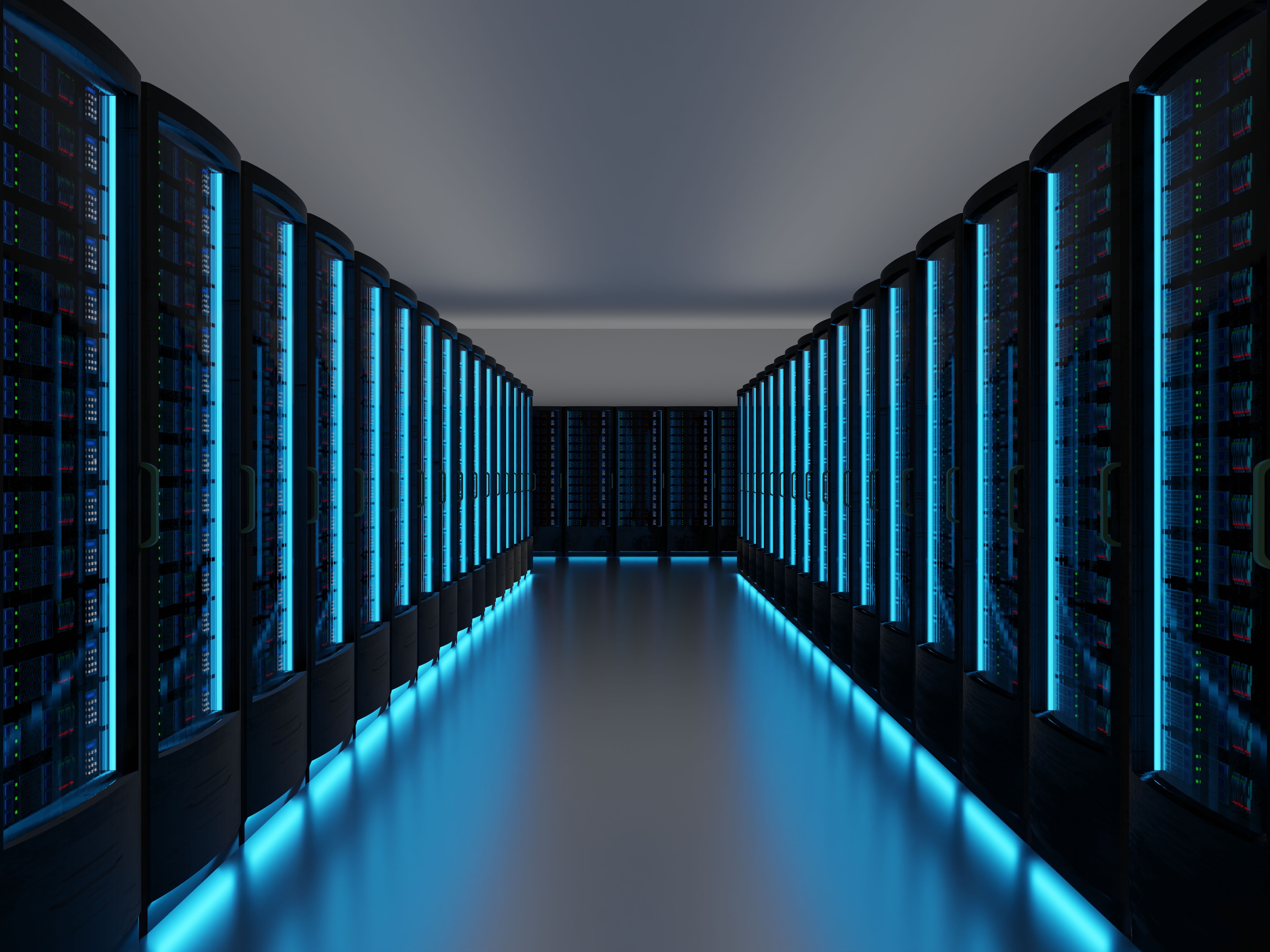 The shares of Iris Energy (IREN), a Sydney-based company that mines bitcoin primarily with renewable energy, has the potential to rise more than 100% in the next 12 months, JPMorgan analysts led by Reginald Smith wrote.