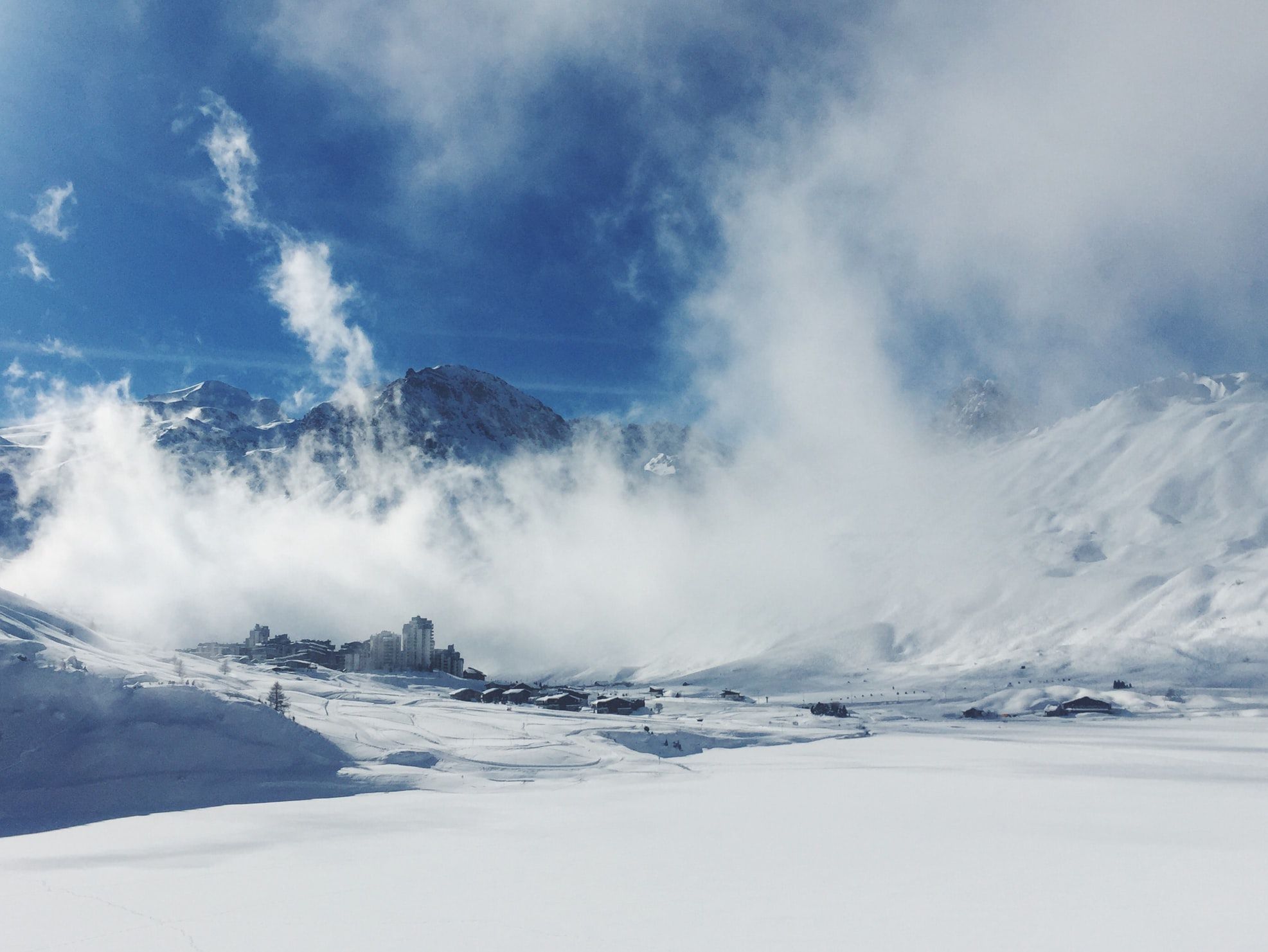 Smart-contract platform Avalanche’s ability to scale while remaining secure and decentralized makes it a credible alternative to Ethereum for DeFi projects, NFTs, gaming and other assets, Bank of America said in a research report.

Avalanche’s subnet feature is increasing adoption, the bank said, with more than 380 projects built on the platform.

“Subnets enable faster time-to finality (settlement) and lower costs than alternative blockchains,” with the validation of around 4,500 transactions per second, analysts led by Alkesh Shah wrote in the note published Dec. 10.

Avalanche’s total value locked, or the value of tokens held in DeFi protocols, has risen 21% month on month and rocketed 6,255% since August, the bank’s analysts said.

Deloitte’s decision to use the Avalanche platform for its Close as You Go (CAYG) disaster-relief platform shows how corporations can “leverage blockchain technology to increase efficiencies and reduce costs,” Bank of America said.