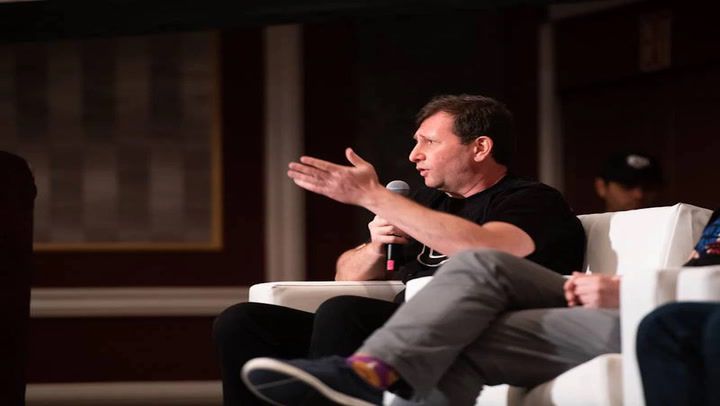 Celsius Network’s Series B was expanded to $750 million, up from $400 million at a $3.25 billion valuation announced in October.

UPDATE (Nov. 25, 05:23 UTC): Clarifies that valuation was in October in first paragraph.