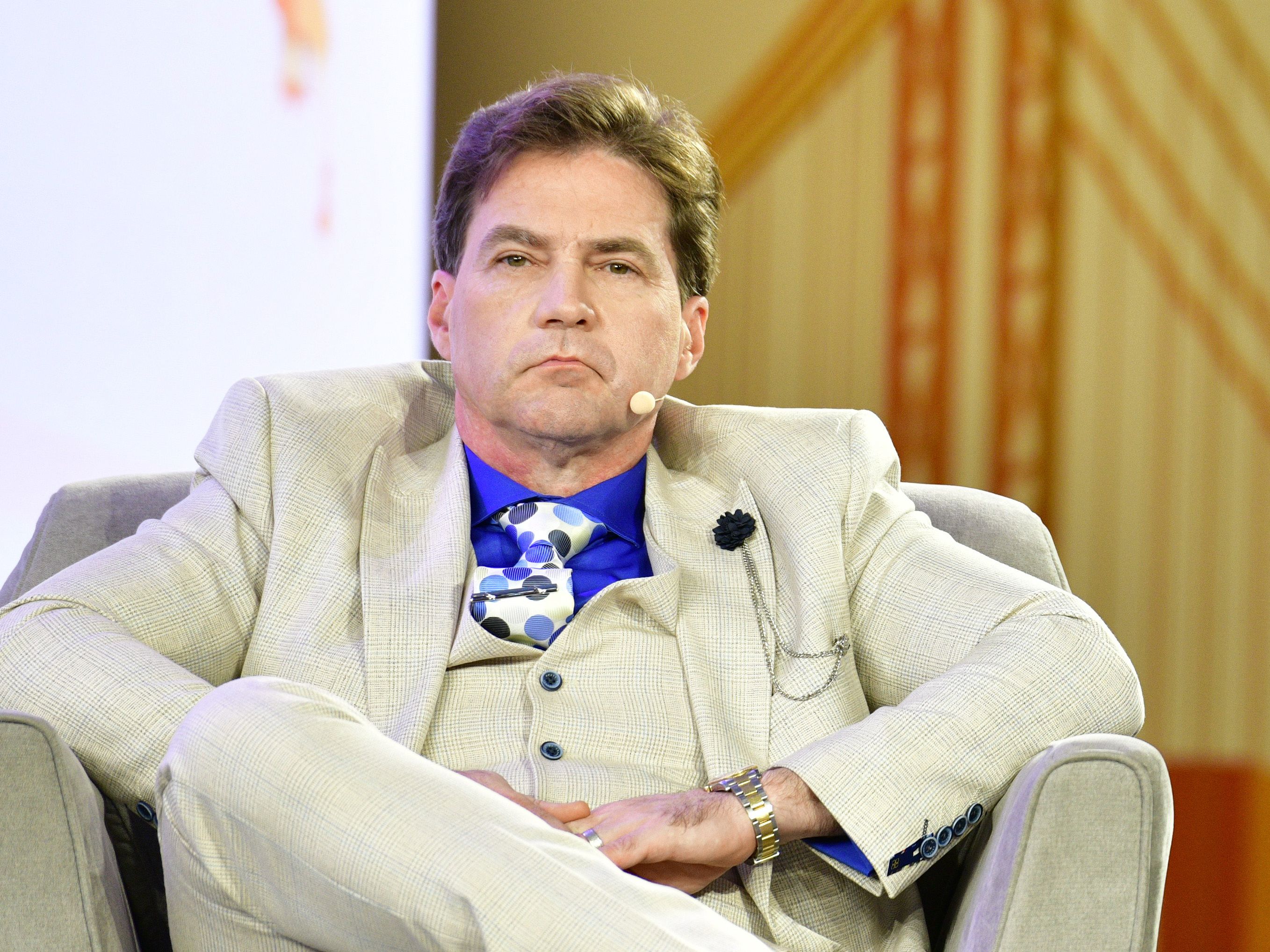 Craig Wright, the Australian computer scientist best known for his claims to be the inventor of Bitcoin, was found not liable for breaching a bitcoin mining business partnership with Dave Kleiman by a Miami jury Monday.

Wright will have to pay $100 million to W&K Info Defense on one count of conversion, the jury ruled. This leaves Wright victorious on all but one charge.

The verdict comes after several days of deliberation following a four trial in a Miami courthouse.

Wright was sued in Florida by Ira Kleiman – the brother of Wright’s friend Dave Kleiman, who died in 2013, who the plaintiffs alleged were Wright’s business partner in a bitcoin mining operation and the co-creator of Bitcoin.