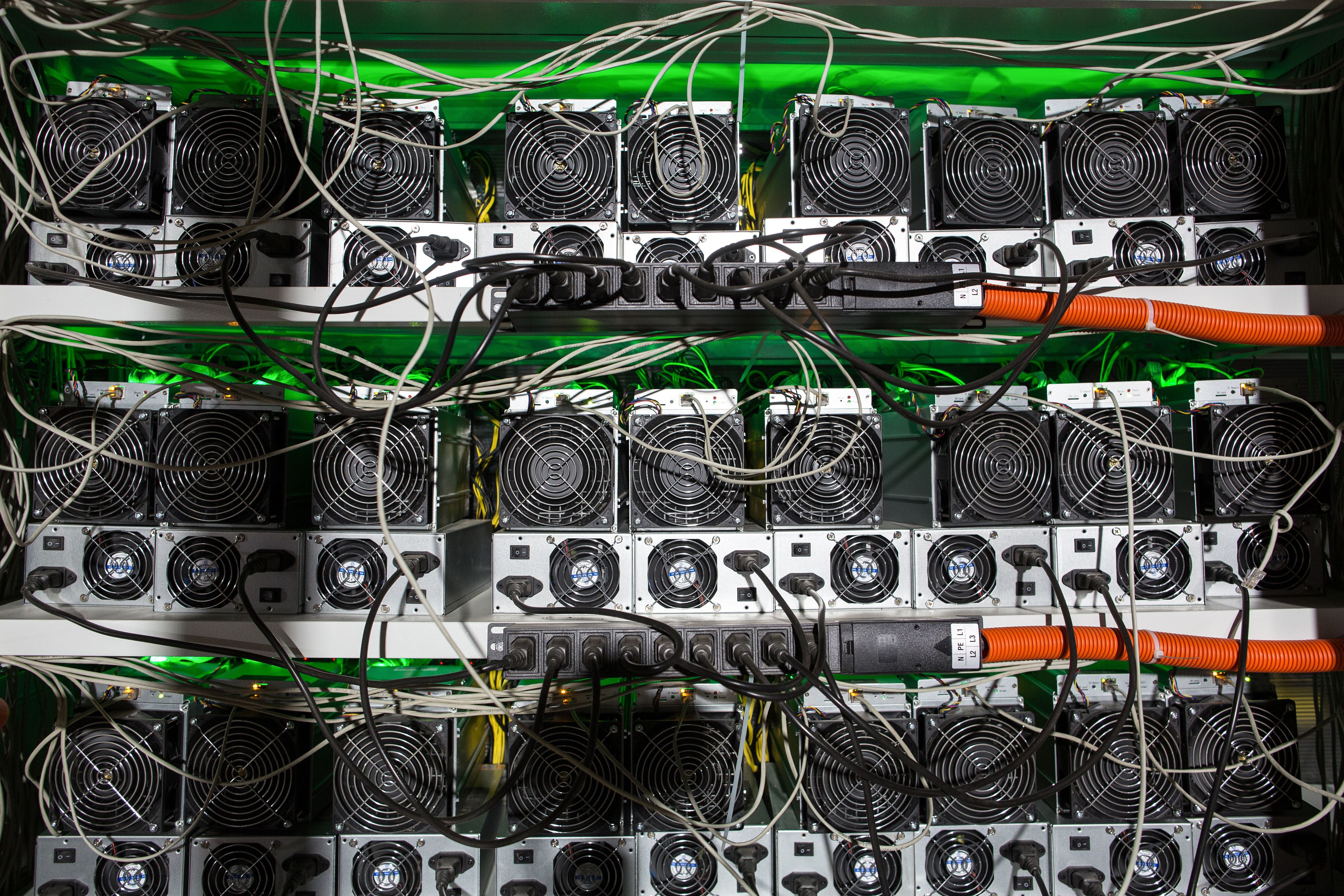 On Monday, large-cap miners such as Marathon Digital (MARA) and Riot Blockchain (RIOT) both fell more than 5% early on Monday, although Marathon eventually recovered most of those losses. The shares of other miners such as Argo Blockchain (ARBK), Hut 8 (HUT), Hive Blockchain (HIVE), Cipher Mining (CIFR) were down 9%, 3%, 6% and 12% respectively.