SPACE Metaverse, a virtual world for arts and commerce, has raised $7 million from investors including Dapper Labs, CoinFund, Animoca Brands and more. 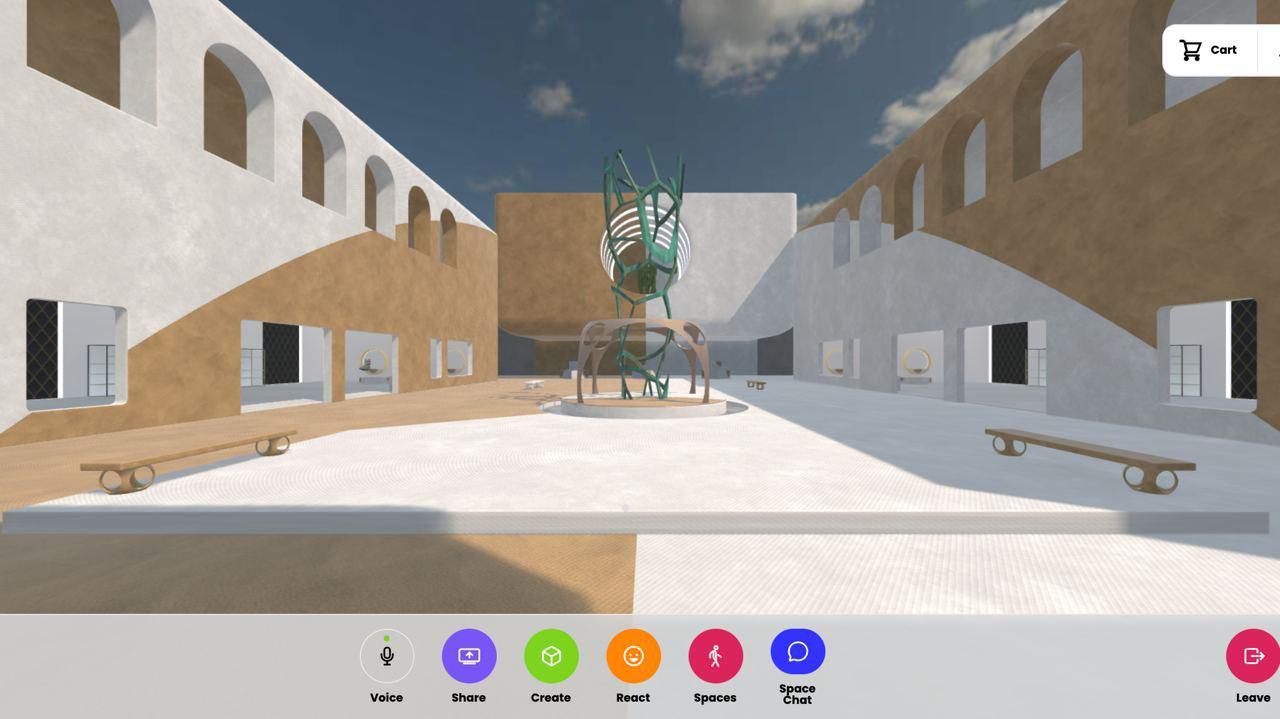