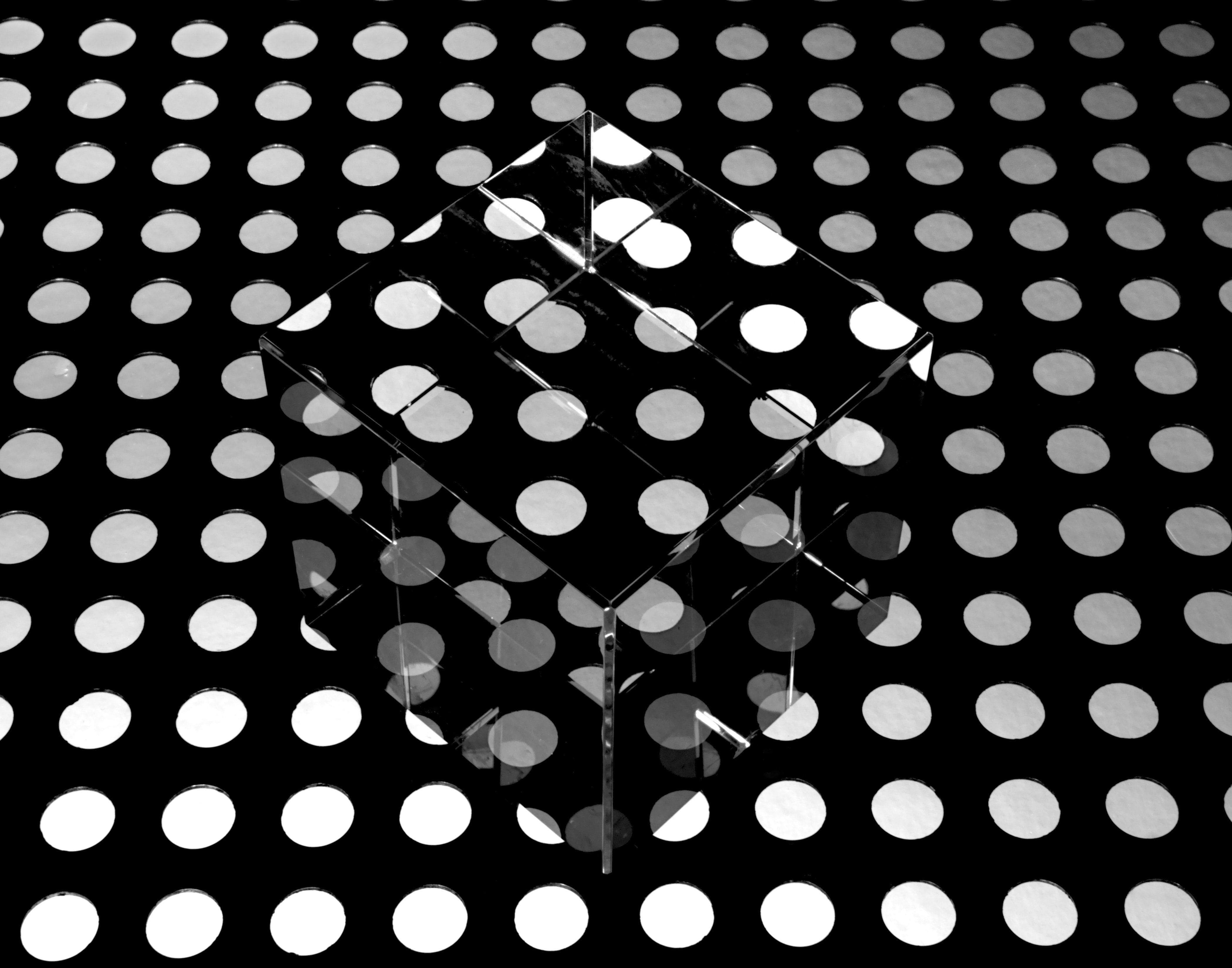 Popular Ethereum-based privacy mixer Tornado Cash just got a major upgrade as part of a transition to a highly anticipated v3.

On Wednesday Tornado Cash announced the launch of Nova, a major upgrade that will take the protocol to sidechain xDai, allow for variable deposits and withdrawals and enable privacy-preserving “shielded” transfer of funds deposited into the protocol’s pools.

The protocol currently accounts for over 150,000 ETH in its pools worth $580 million.

On-chain sleuths have been known to tie two accounts to one another based on deposit and withdrawal amounts, and as such the shielded withdrawals and partial withdrawals will help power users retain privacy.

“In Nova, the deposit amount doesn’t have to be equal to withdrawal amount,” said core contributor Roman Semenov. “But if a user deposits, say, 0.1337 ETH and then withdraws 0.1337 ETH it will be kinda obvious for everyone that it’s the same user.”

Additionally, the team envisions the shielded custody transfer as a broad-base upgrade to Ethereum transactions, in that xDai’s network lowers costs and the protocol protects privacy for the addresses involved and the quantities transferred.

xDai is currently working through a governance process that could result in a merger with Gnosis to create Gnosis Chain, but Semenov says that the process won’t affect Nova’s rollout as “they are careful to not break any apps with migration.”

Read more: xDai Wants a Gnosis Merger to Stay Relevant, but Some Tokenholders Are Crying Foul

A press release provided to CoinDesk said that Nova is the first step towards Tornado Cash v3.

While the team declined to provide a timetable for v3′s release, they said it will include private NFT transfers, support for ERC-20 tokens and an overhaul to the project’s “anonymity mining” rewards structure.