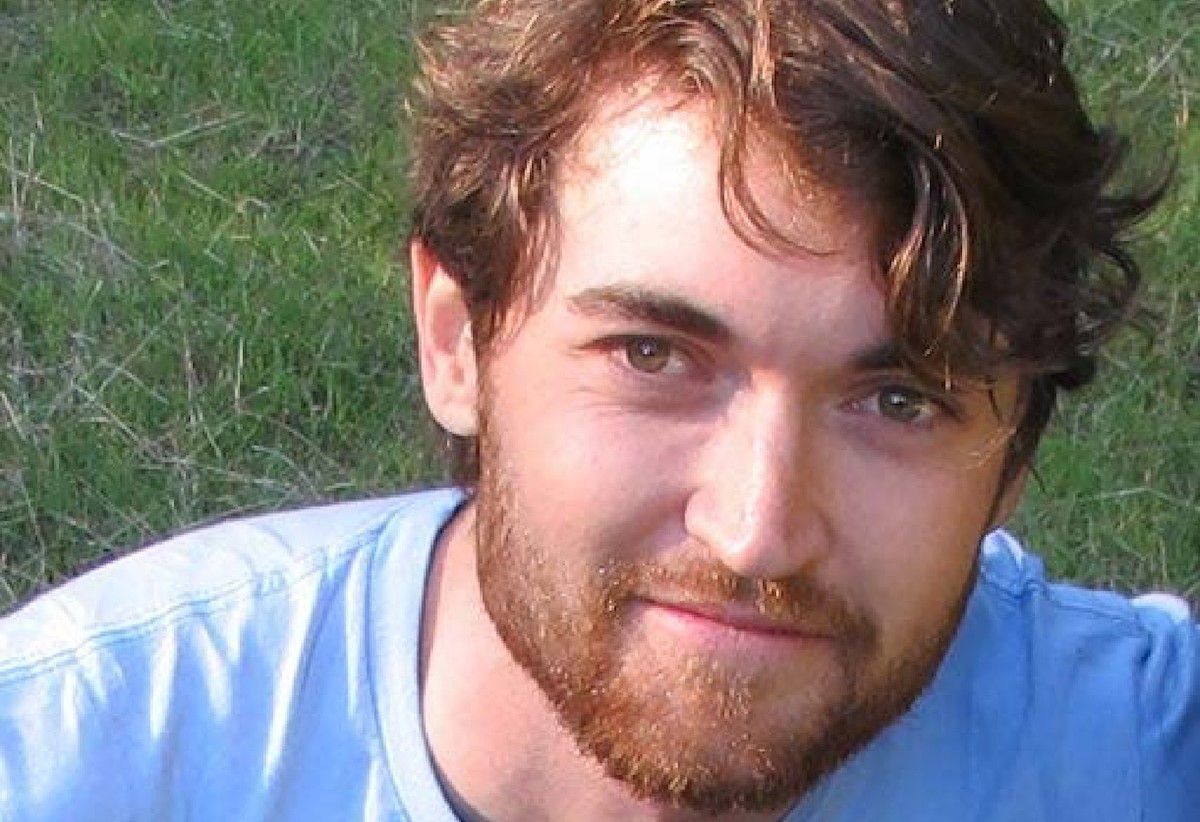 Contributors to FreeRoss DAO were airdropped FREE tokens this morning as the collective decides on how to use its treasury to advance prison reform and free Ross Ulbricht, founder of the now-defunct influential darknet marketplace Silk Road.

the $FREE token has been distributedhttps://t.co/t4vrKhNUnT

FREE tokens were distributed to contributors based on their initial donations to the DAO. DAOs, short for Distributed Autonomous Organizations, are leaderless online investment or organizational collectives formed to reach a common goal. In this case, the collective is to free Ulbricht from prison.

Token holders can now yield their power to govern the FreeRoss DAO treasury, which is made up of 1,390 ether worth over $5.5 million as per CoinGecko data.

The ‘manifesto’ on the official site is clear about the DAO’s motives. “We will Free Ross. We will advance prison reform. We will share Ross’s work with the world and give everyone a unique opportunity to own a piece of it,” it reads in part.

FreeRoss DAO was founded this month, but quickly gained popularity in crypto circles. The collective raised over $12.5 million and successfully bid over $6.2 million on Ulbricht’s non-fungible token (NFT) collection earlier this month. Proceeds go directly to the Free Ross campaign that helps prisoners meet their families as part of its work.

I'm just getting bits and pieces from here in prison but it sounds like there is a lot of support for what we're doing with this NFT.

My deep and heartfelt gratitude goes out to the whole community. https://t.co/Sj0rVHEINH

NFTs are blockchain-based representations of tangible or intangible objects of which artwork forms a use case. They are increasingly being used as a means of support and donations, as was the case of Ulbricht’s ‘Genesis Collection’ NFT on NFT marketplace SuperRare.

FREE tokens themselves hold no monetary value and represent a fractional part of the Genesis Collection NFT.

Thursday’s distribution is in line with what FreeRoss DAO organizers stated before contributors were accepted: “The DAO will use leftover funds raised to free Ross and advance prison reform.”

Silk Road was one of the earliest ways to use bitcoin as a currency. Since its founding in 2011, online dealers on the marketplace sold ammunition, drugs, and other illegal services while getting paid in bitcoins.

The site ran until 2013, when authorities arrested Ulbricht on charges of money laundering and trafficking narcotics among others. They additionally forfeited 69,000 bitcoins belonging to Ulbricht — valued at billions of dollars today.

Ulbricht has since remained in prison, communicating periodically with the outside world via his Twitter account (all tweets are dictated by phone to an account controller in the outside world).

But a section of the online community has been trying to end Ulbricht’s incarceration. A support page created by his family has been running for over nine years. It appeals against the double life plus 40-year sentence given to Ulbricht for non-violent charges. It also calls for better reform for prisoners and a fairer criminal justice system in the U.S., apart from ending ‘excessive sentencing practices’ and respecting an individual’s right to privacy.

So far, the movement failed to gain widespread traction or attract big money. But crypto natives, armed with newly gained wealth, an affinity towards privacy, and anonymous crowdsourcing mechanisms in the form of a DAO, might just change that.