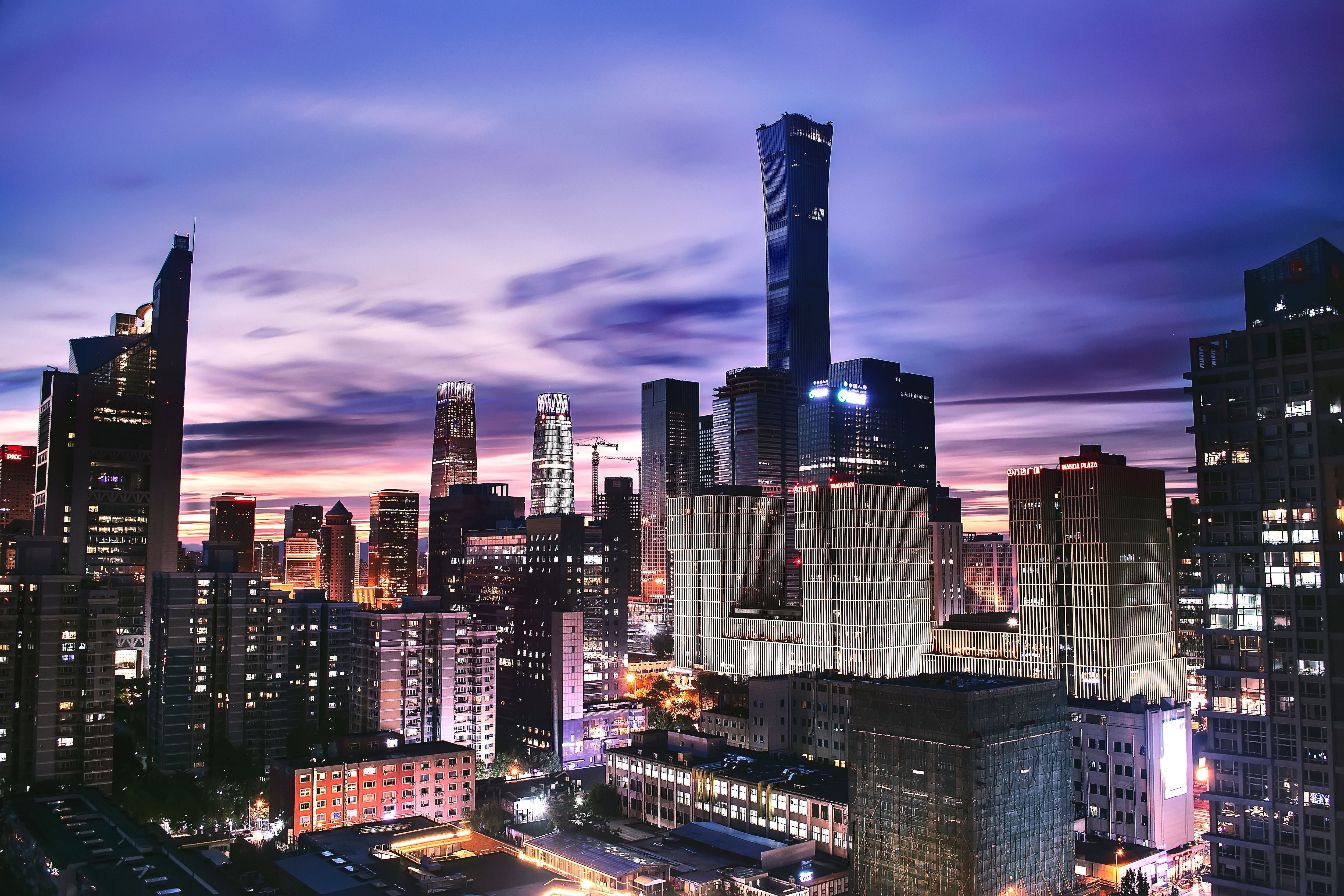 The co-founders of crypto exchange, Huobi Global, created an entity in Beijing on Nov. 15, according to the Beijing government’s company registry.

Read more: Ahead of Crackdown, Huobi Scrambled to Move Staff Out of China, Insiders Say