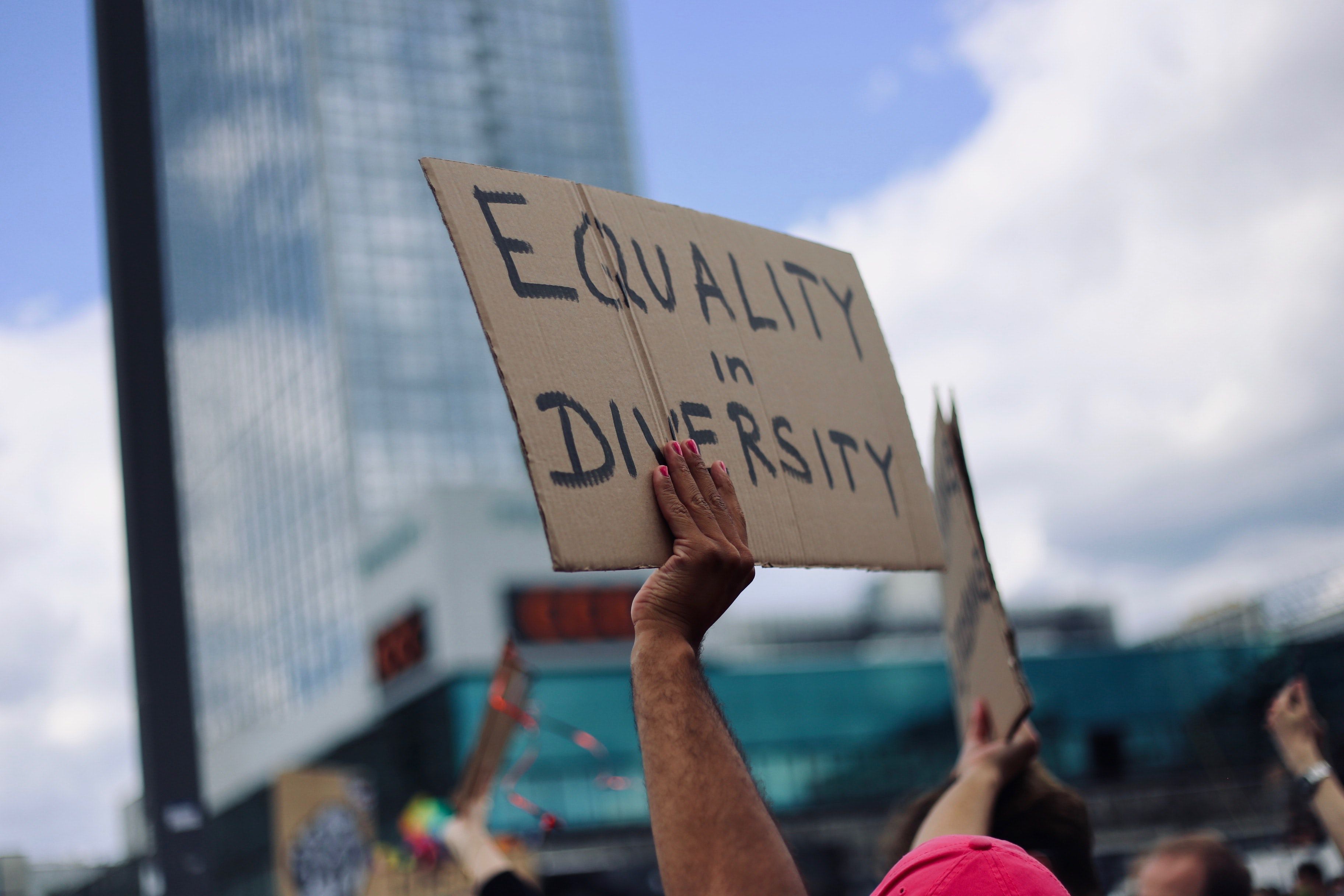 Financial advisors and the digital assets industry share a lot in common. They both deal with investments, technology, and the needs, wants, fears and concerns of people everywhere.

But they also share an unfortunate lack of diversity.

This article originally appeared in Crypto for Advisors, CoinDesk’s weekly newsletter defining crypto, digital assets and the future of finance. Sign up here to receive it every Thursday.

Only around one in five financial advisors are women, according to the CFP Board. Anecdotally, after years of talking to people in the space, I’ve come across only a handful of women in leadership roles in the digital assets industry.

Now, this may be as much technology’s fault as finance’s because diversifying tech in terms of both gender and race has been a decades-long struggle, just as it has in the financial industry. Perhaps the digital assets industry has inherited one of the worst attributes of both worlds – the relative lack of diversity of their participants.

A diversity issue in digital assets

“This is not a new world – blockchain and crypto are just part of it,” said Jacob Mullins, managing director of Shasta Ventures, an early-stage venture capital firm active in the blockchain space.

Mullins, who was born in Guadalajara, Mexico, is active in trying to diversify the venture capital industry. “This is a problem endemic to the tech industry, to the venture capital industry and to the finance industry that will not and should not persist. We’re actively trying to fund founders of all diversities, whether it’s gender or race or others, but is there a magic wand we can wave to fix the problem? Unfortunately not. It has to be an everyday focus.”

Mullins believes the entire economy could be rebuilt on blockchain technology, presenting a new frontier that could be populated by a much more diverse mix of peoples than the traditional economy.

But that frontier is closing fast, and thus far the early stakeholders have been far from diverse. By educating new venture capitalists to promote more Black, Latino and female founders, Mullins believes he is supporting pioneers who can help open these spaces to more diverse populations.

“These are not simple point solutions, it’s about creating a sustainable system and sustainable engine where you can promote these groups as investors, and then that will also enable the entrepreneur base,” said Mullins. “It’s like creating a new node that can then invest in people who resonate with them. There are a lot of entrepreneurial initiatives going to the diverse founder set; we partner with diverse venture capitalists and other organizations that promote them. That’s how we make hands-on, day-to-day change.”

This is a problem women in crypto recognize as well, particularly women of color, entrepreneur Tavonia Evans told Reuters last month, pointing towards women’s difficulty both in raising capital and awareness.

“There are quite a few women leaders in the crypto space who are well respected, who command strong influence within the space and have credibility with policy makers,” Evans said. “Their successes should draw other women to crypto.”

Diversity is key to crypto’s success

Greater diversity is often correlated with better financial performance and a better mix of ideas in finance. For those of us who invest in digital assets, it’s even more important. If we allow many women and minorities to be excluded from participating in digital assets, we throttle both the potential growth of our communities and the value of our assets.

But part of the sell for crypto assets has always been their benefit to diverse and disadvantaged communities, providing financial services to the unbanked and potentially clearing away a parasitic secondary financial system, like payday lenders, that has long fed on the working class. If these communities don’t have access to digital assets and a stake in their success, then part of crypto’s social potential will be lost.

I’m not alone in noticing the diversity issue in digital assets. Athan Slotkin, an investor, serial entrepreneur and business plan strategist, pointed to a lack of diversity in cryptocurrencies, describing a “crypto bro culture” that may be closing parts of the industry to women and minorities.

“I wouldn’t call it the boiler room kind of toxic bro culture, but it is 95% male, and all the features and interests tend to skew male, which creates a difficult environment for women to break into,” Slotkin said. “It appears uncomfortable, it’s a fast-moving, intense and very aggressive community; that alone means it doesn’t make for a very welcoming environment.”

Even though individual people are welcoming, outsiders have more difficulty finding support, information and funding to launch their own ideas using digital assets or blockchain technology, said Slotkin.

“You have to think that as the world goes towards being more blockchain-oriented, just as women are making more purchasing and financial decisions than men, it would probably behoove us to ensure that women are represented,” he said.

Slotkin has also noticed a lack of diversity in the non-fungible token (NFT) universe, where most artists and collectors tend to be male.

“I think we need to consciously invest in women’s projects and help them build communities in their projects,” he said. “Even if we’re not the intended audience, we can still support and take a back seat to the women in the community sometimes.”

Groups like the National Policy Network of Women of Color in Blockchain, SheFi and Women in Blockchain are also working to close the crypto investing and entrepreneur gap. There is a lot at stake. If women don’t embrace digital assets as early as possible, then they miss out on the best chances for outsized returns, which would likely widen a persistent global gender wealth gap.

Both Mullins and Slotkin argue that the digital assets space needs its own version of Girls Who Invest and Girls Who Code – two nonprofit organizations working to educate school-age girls in communities and foster an interest in finance and technology in hopes of creating more gender parity.

But Slotkin said the industry also needs to reposition itself to appeal to more diverse groups.

“How do you really bring more women into finance and technology? You need to start with examples of successful women and pioneers,” he said. “Grassroots initiatives need to start happening. We need more products and positions representing different kinds of people. It wouldn’t do to try to make something that’s just interesting to women as a whole, but products that appeal to a range of diverse people.”

“The best way to do that is to have diverse people actually creating those products. Men don’t know what it is like to be a woman. We need women to be designing products and running projects, and it’s the same for any other group in the country.”