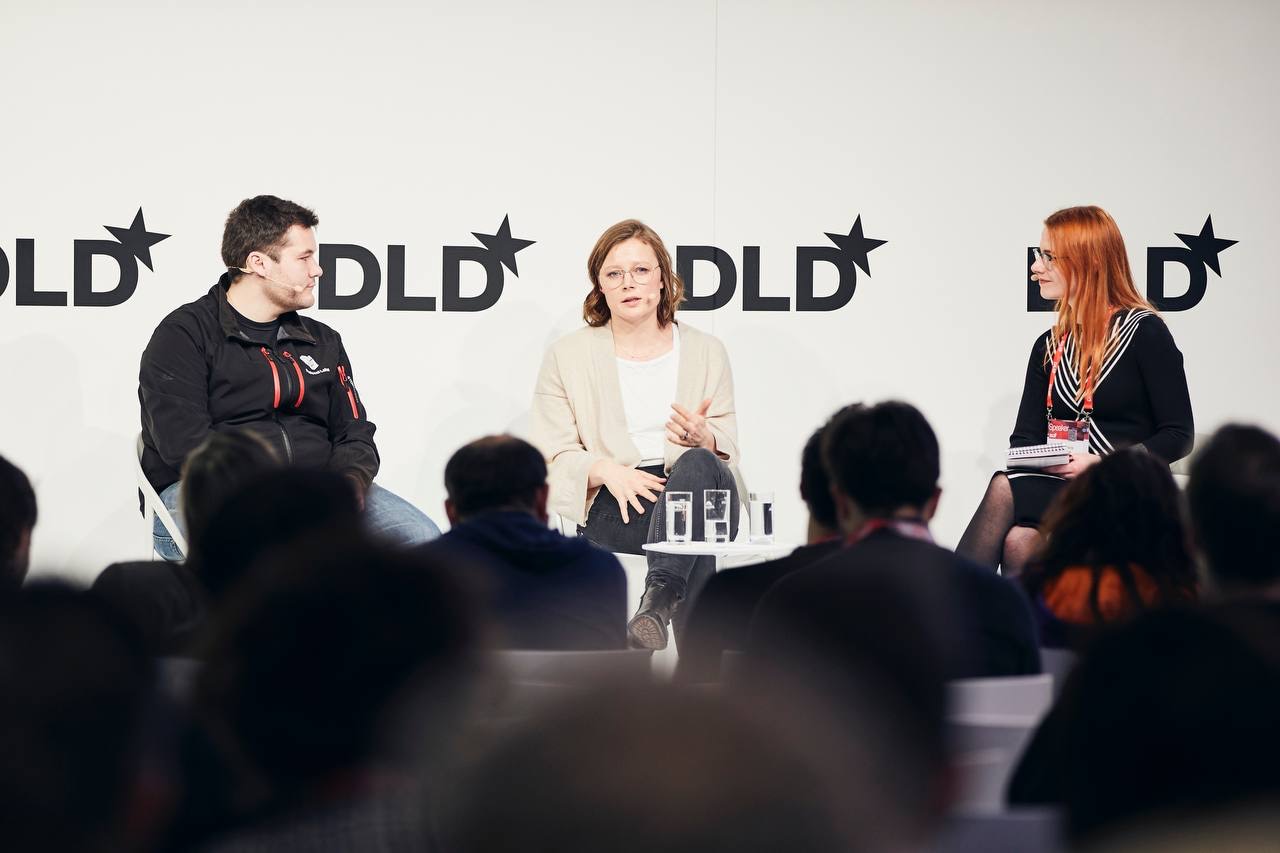 Parity Technologies co-founder and CEO Jutta Steiner has left the blockchain infrastructure company that is behind the Polkadot blockchain network.

A Parity representative confirmed to CoinDesk that Steiner stepped away earlier this year after she had run the company since 2015.

The representative also confirmed that Gavin Wood, a co-founder of the Ethereum blockchain, will assume the role of CEO.

As CEO of Parity, Steiner helped build Polkadot. Prior to that, she oversaw network security for the Ethereum Foundation between 2014 and 2016.

Polkadot is on the cusp of activating the first set of projects to win slots on its network of interoperable parachains, scheduled to go live on Dec. 17.

DOT, the network’s native token, is down 10% in the past 24 hours, according to CoinGecko data.