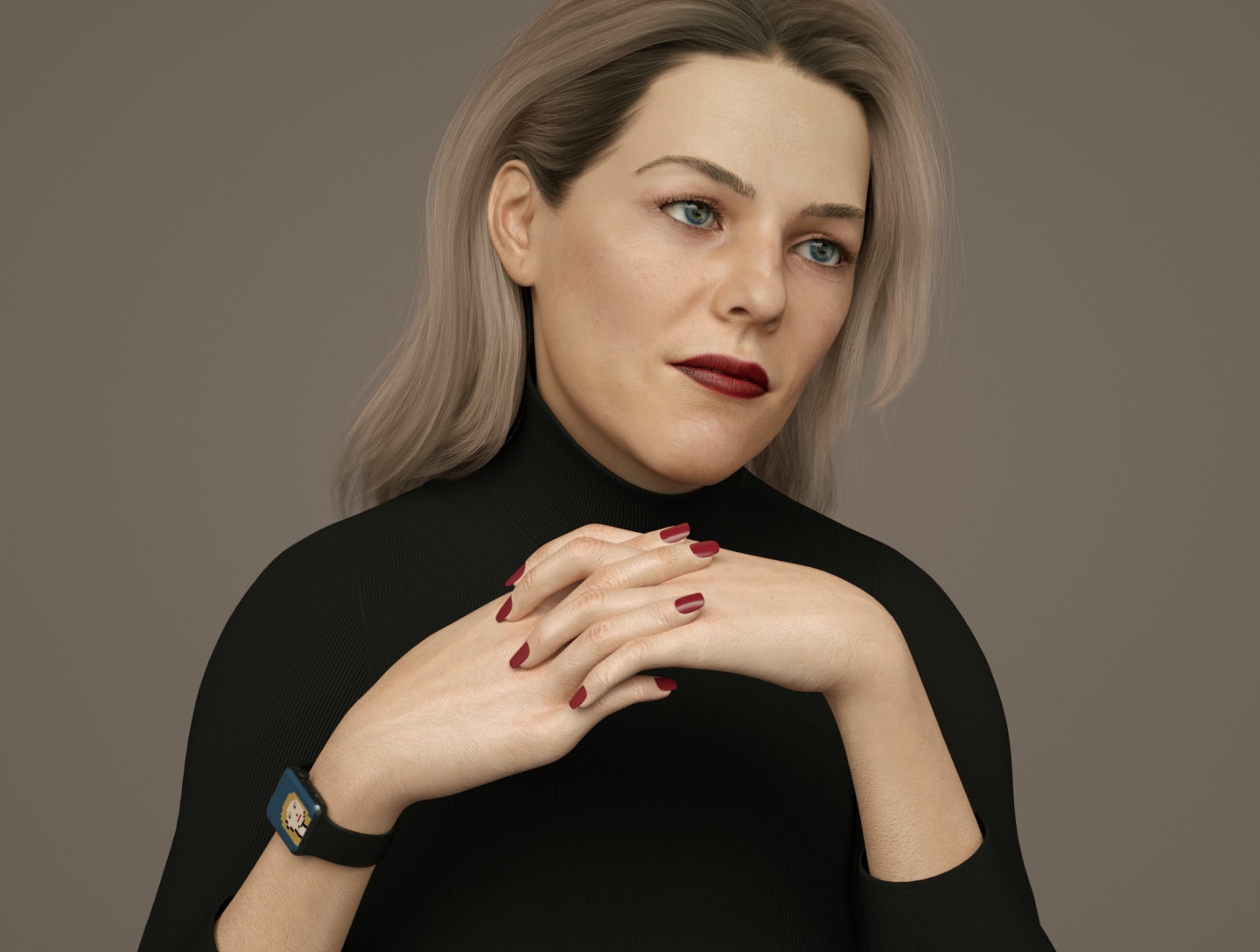 Katie Haun, soon to be former partner at Andreesen Horowtiz (a16z), is looking to raise $900 million for a pair of crypto investment funds following her departure from the venture capital firm, according to a report by the Financial Times.