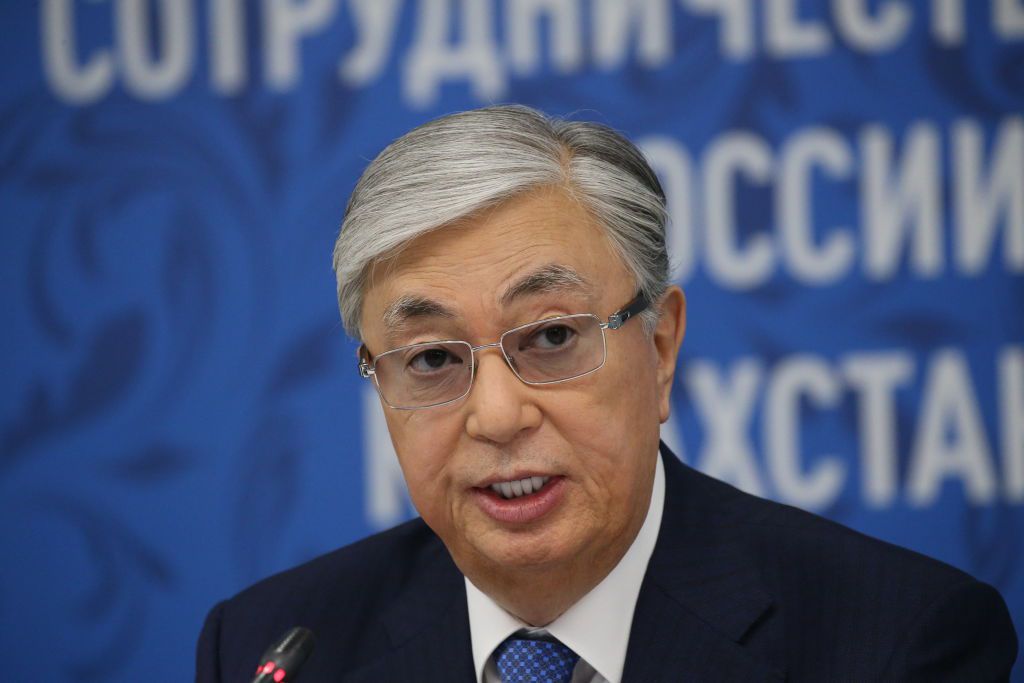 Crypto mining in Kazakhstan is likely to be hurt after protesters stormed government buildings to complain about surging energy costs, leading the country’s largest telecommunications provider to shut down access to the internet.