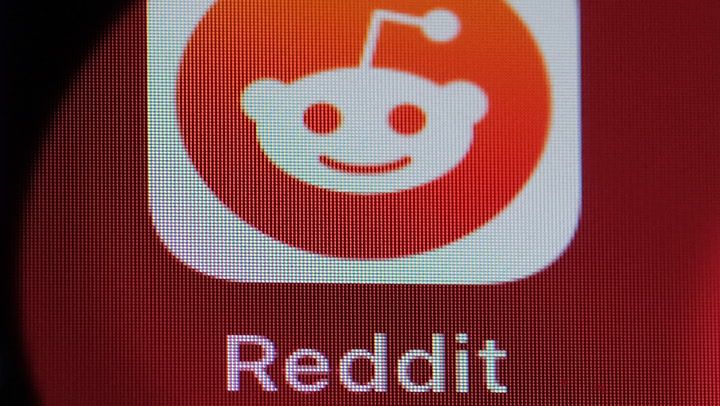 Reddit has confidentially submitted a draft registration statement with the Securities and Exchange Commission (SEC) for a proposed initial public offering of its common stock, the company announced on its Twitter page Dec.15.

Hi, we have some news. pic.twitter.com/DjkjBRloHF