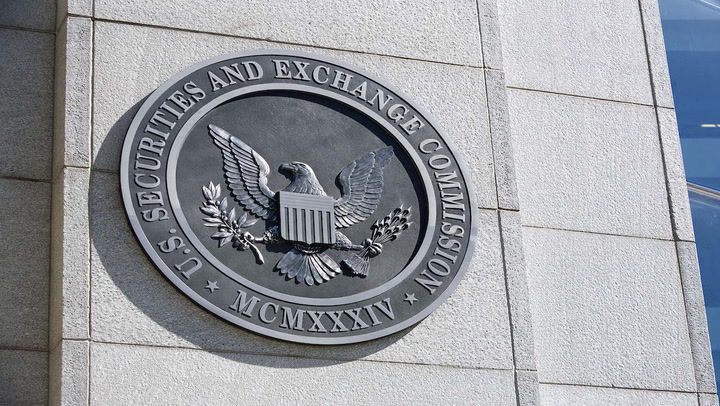 The Securities and Exchange Commission (SEC) has extended the time period for ruling on NYDIG’s proposal for a spot bitcoin ETF by 60 days in order to have “sufficient time to consider the proposed rule change and any comments received.”

Read more: Institutional Bitcoin Broker NYDIG Valued at $7B in Whopping $1B Funding Round