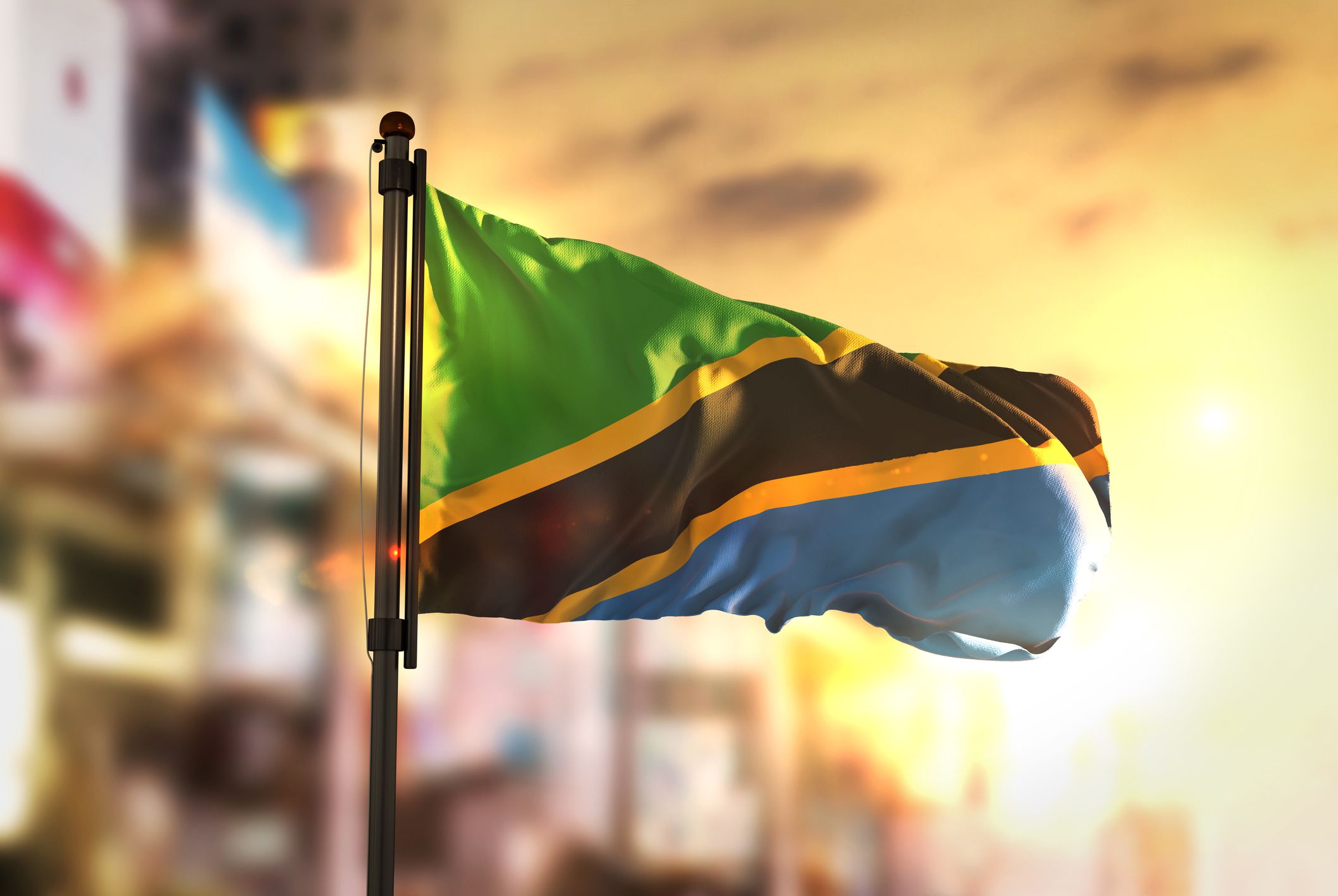 Tanzania is preparing to launch a digital form of its local currency, the Tanzanian shilling, the governor of the Bank of Tanzania said, according to a Bloomberg report.