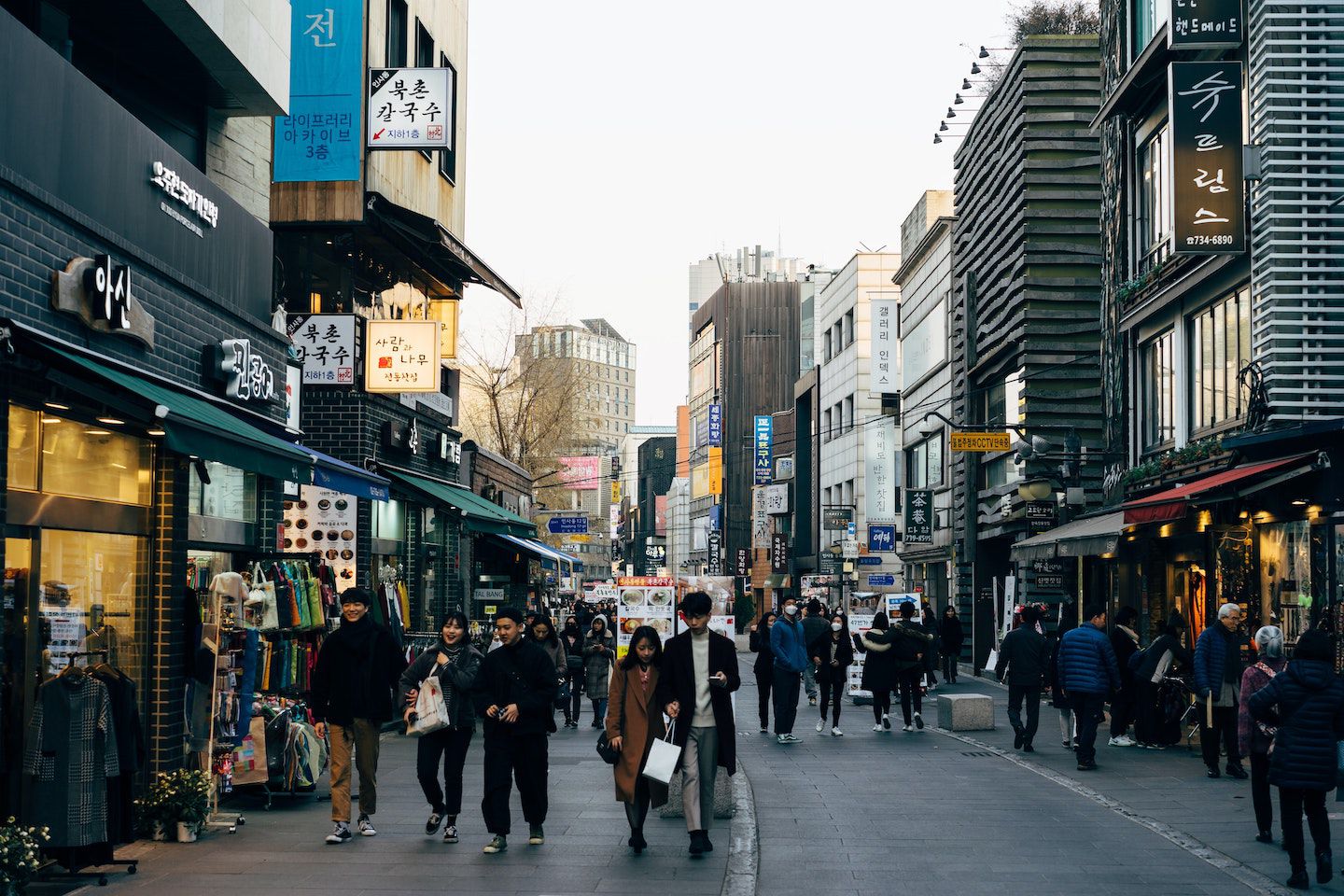 This Thanksgiving, I will be giving thanks for technology and the endless opportunity it offers us for re-inventing ourselves and fixing our mistakes. Technology has done so much for my family and for me that, no matter the challenges we face today, I could not be convinced to go backwards.

My great-grandfather ran a cheese shop in Athens. His son, George, went to engineering school, which was his ticket out of Greece and around the world. George’s daughter Rosemary, my mother, found endless challenges and opportunities in math and engineering, spending her career as a computer programmer and research executive.

My father started his career as a nuclear physicist, and he and my mother both went to the linear accelerator at Stanford and later to European Organization for Nuclear Research (CERN) in Switzerland. My first real job was a year in Nigeria at the country’s first privately owned cellular network operator.

For me, blockchain has already been so much more than a nifty technology or a place to make my career. It’s an opportunity to transform the way enterprises run, create immense value and reset the distribution of power across the global economy. We are 50 years into the information technology revolution and we have digitized much of the world’s economic activities, but mostly into very small enterprise-sized silos.

Even the world’s best companies spend 5%-10% of revenue on administration, an expense that’s largely driven by the challenge of matching up different kinds of data and business rules which are all digital somewhere, but just not in the same systems. None of that makes the world better off.

Blockchains will allow us to knit all those systems together across companies. Once it becomes simple for companies to work together, we will in turn change the structure of entire ecosystems because networks of small businesses will then be able to operate as efficiently as big companies.

So far, digital economies have proven time and again that they are winner-take-all (or nearly) engines. Centralized intermediaries take an overwhelming share of the benefits created from building digital networks. It doesn’t have to be that way.

Public blockchains have some of the same features as highly centralized systems: Network effects mean they become more valuable as more people join in. The difference, and the opportunity for us, is to distribute the benefits of digital transformation back to the participants in the network instead of to a centralized operator.

As with every new technology, there’s room not just for new ideas and new products but new ways of doing business, new ways of managing people and new opportunities for people. It’s no accident that women and minorities flooded into information technology in its earliest days. The industry was built on brainpower and competitive advantage came from getting it where it was available, regardless of from whom it came.

For those of us who sometimes feel like outsiders, the lure of math and engineering is even simpler: it’s more objective than subjective. Your numbers add up or they don’t. Your code works or it doesn’t. Great software engineering skills are not a popularity contest, and you can earn respect based on your work, not your background. Progress is uneven and imperfect, but it’s still progress.

Wherever we go, bad old ideas try to follow us around. My mother likes to tell a great story about how when she was working in Switzerland back in the early 1970s, the human resources department explained to her that if a husband and wife were both working at the same organization the wife was not allowed to earn more than her husband, so they were going to have to cut her pay.

It’s hard to believe that kind of thing happened in living memory, though I am sure my kids will marvel at the idea that their two dads weren’t legally married when we had them.

New technologies can never match the hype they arrive with. Television didn’t democratize education. The internet was a decentralized network that ushered forth a new golden age of monopolies. It was supposed to empower the disenfranchised but seems to have instead just given a megaphone to privileged extremists. Doesn’t matter. Thanks to never-ending revolutions delivered by new technology, we keep getting new opportunities to fix our mistakes and make things better. That is something to be thankful for.