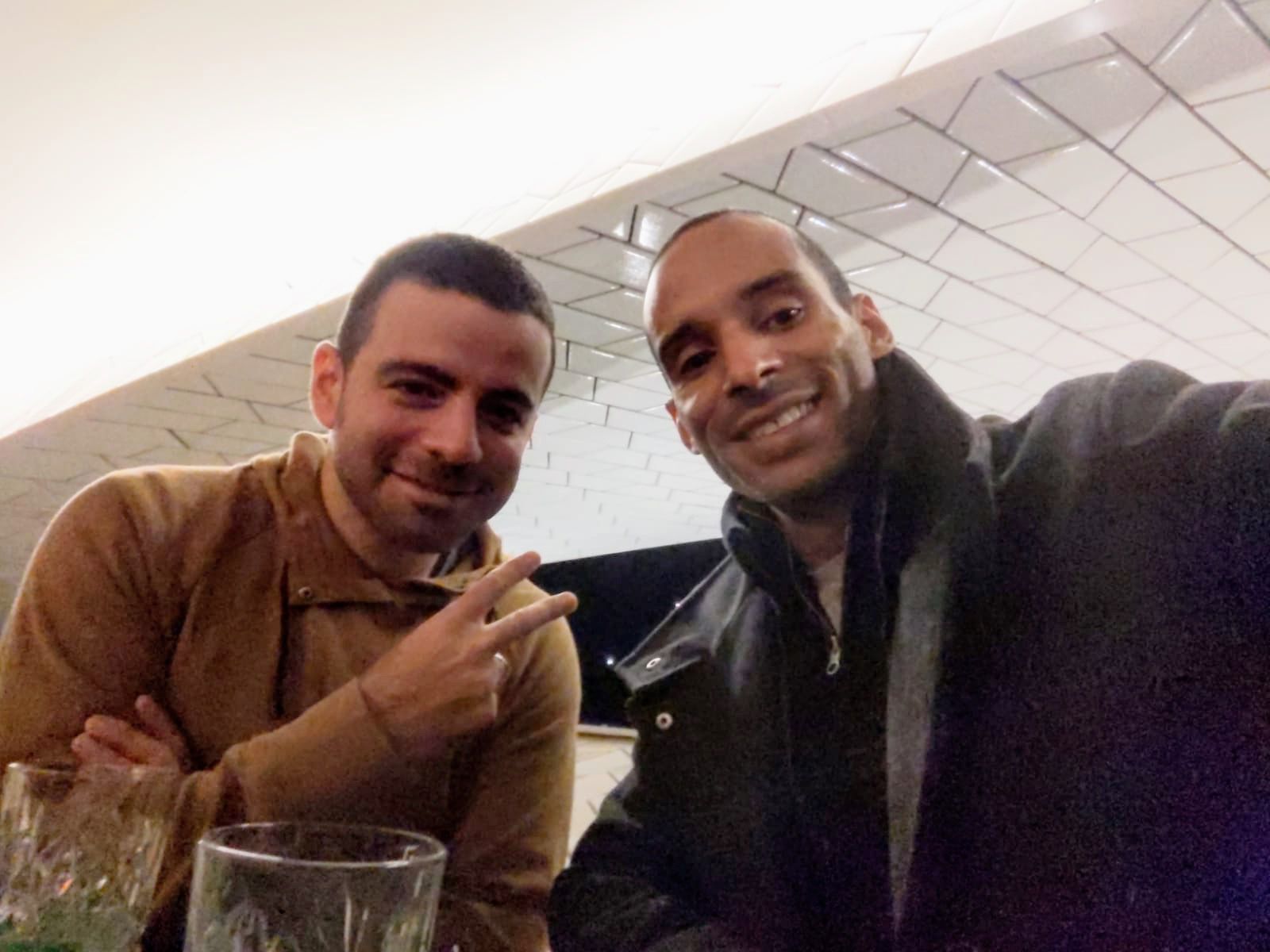 Mean DAO has raised a $3.5 million funding round to boost Solana’s decentralized finance (DeFi) ecosystem with a protocol for money streaming, a service that automates payment and banking workflows and allows for flexible payment schedules.

The project announced the funding round on Monday, led by Three Arrows Capital, SoftBank and DeFiance Capital, with participation from Skyvision Capital, Solar Eco Fund, Sesterce Capital and Gate.io.

With money streaming, instead of receiving a payment such as a salary every two weeks, smaller payments can be made over shorter periods of time, even covering a fraction of a second.

Users can then dedicate a fixed percentage of their money stream to be staked on lending protocols, or swapped for other cryptocurrencies, all via an automated process. Money streaming can also be used to process subscription services, a largely untapped market in the crypto economy.

Earlier this month, money streaming protocol Zebec raised a $6 million round to offer similar services on Solana. As more traditional finance investors take the plunge into DeFi, venture capital firms have been quick to back companies like Mean DAO that attract users with accessible and permissionless applications that could never exist in traditional settings.

Mean DAO is currently made up of over 19,000 members serving 31,000 users on its platform, according to a press release. Mean DAO is also preparing to launch its own banking application, “MeanFi,” which is built on the Mean protocol.

“We invest in DeFi eating traditional finance,” Arthur Cheong, founding partner at DeFiance Capital, said in a press release. “Mean Protocol is seeing explosive growth on Solana and DeFiance is proud to back the team in their quest to bring in the next billion users into crypto.”