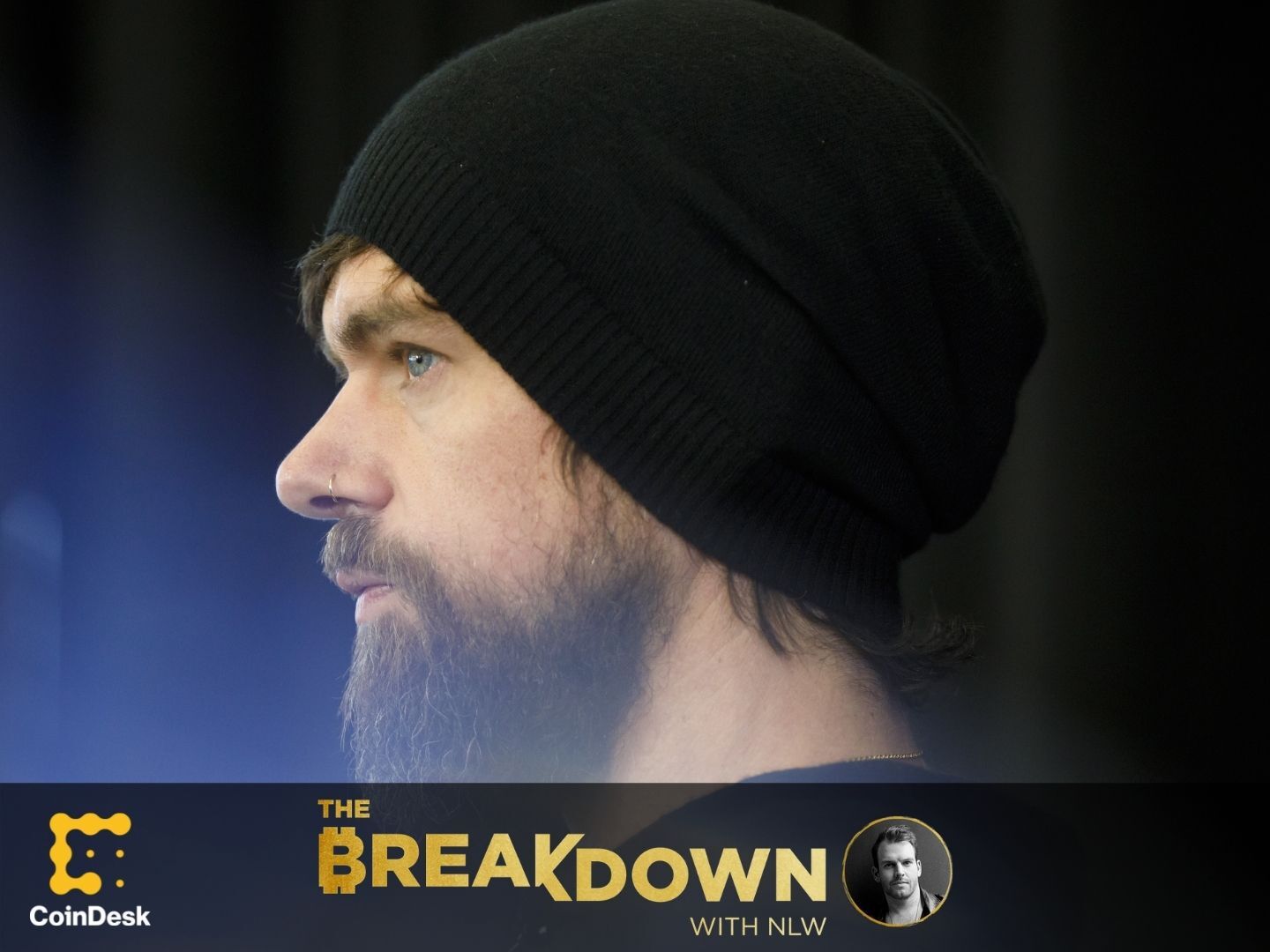 This episode is sponsored by NYDIG.

On today’s episode, NLW looks at two topics. The first is the market crash that left bitcoin down 8.5% on Friday, only to partially recover over the weekend. NLW looks at the combination of macro factors – led by the Omicron COVID-19 variant – that may or may not have contributed to the turbulence. Second, he looks at the announcement that Jack Dorsey is stepping down from the CEO role at Twitter, to be replaced by Chief Technology Officer Parag Agrawal. What will this mean for bitcoin? Will Jack be spending more time on the cryptocurrency now? And what about Ethereum? Will a Web 3 blocker inside Twitter now be removed? What about censorship and the Twitter platform itself?

“The Breakdown” is written, produced by and features Nathaniel Whittemore aka NLW, with editing by Rob Mitchell, research by Scott Hill and additional production support by Eleanor Pahl. Adam B. Levine is our executive producer and our theme music is “Countdown” by Neon Beach. The music you heard today behind our sponsor is “Dark Crazed Cap” by Isaac Joel. Image credit: Cole Burston/Bloomberg/Getty Images, modified by CoinDesk.